This noncommercial website is dedicated to all cruise ship fans in honor of everyone who made this dream come true such as all the construction workers, builders, photographers, editors, Guy Harvey, Meyerwerft and Norwegian Cruise Line.

I have no intention of any kind of infringement of copyright. So please let me know if you want any content to be deleted.

First look: Inside the Norwegian Escape 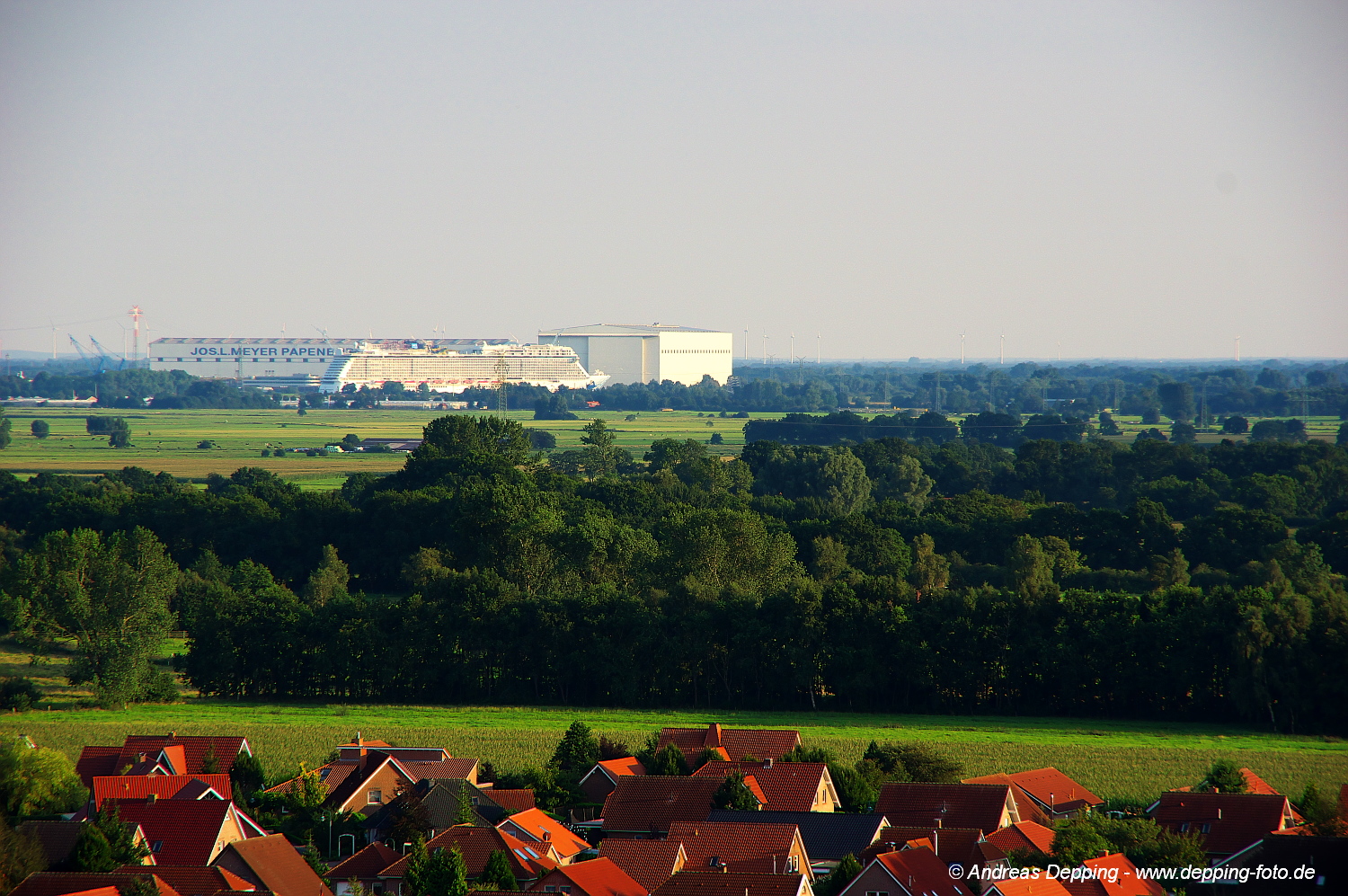 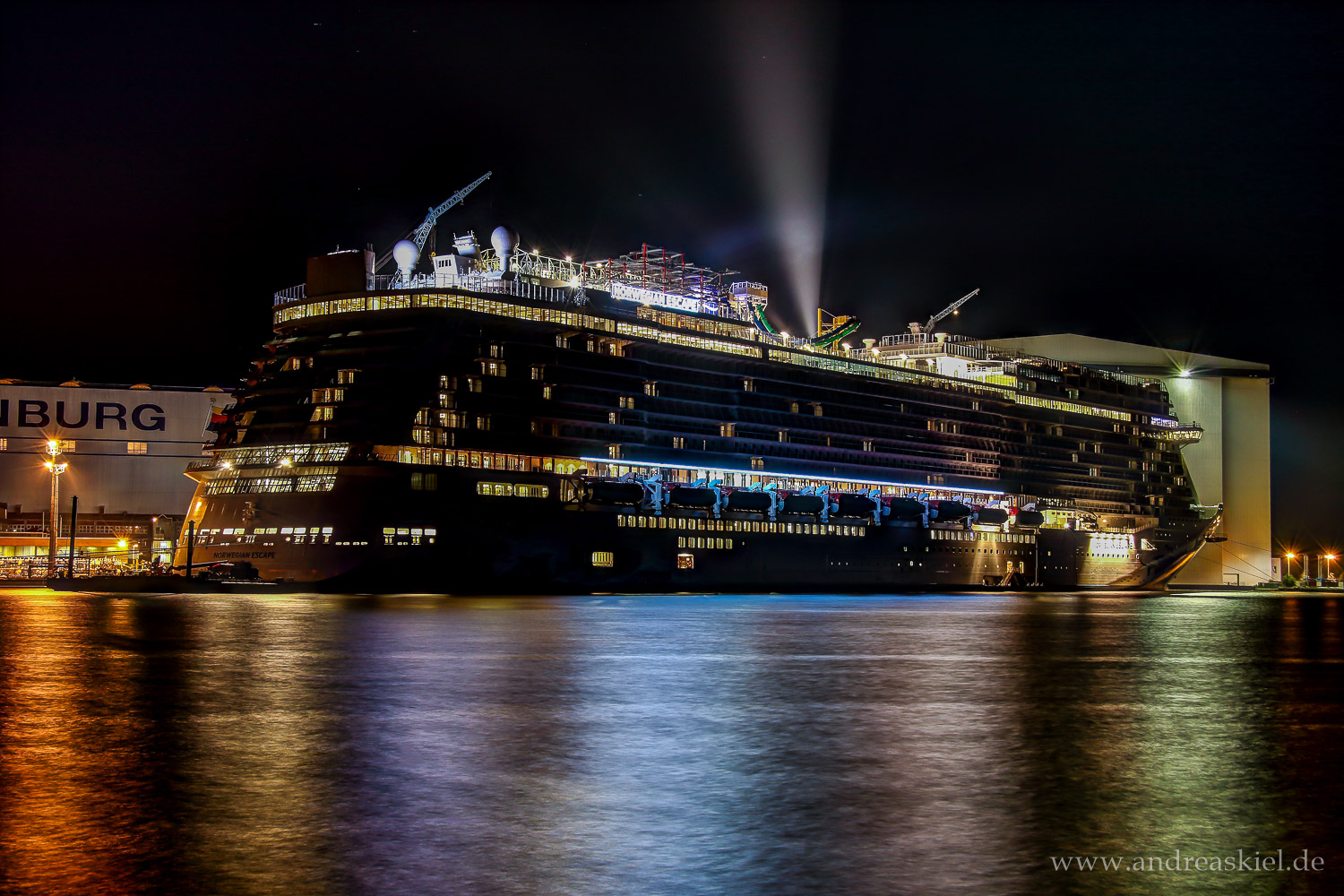 The biggest-for-Norwegian Cruise Line Norwegian Escape, measuring some 163,000 tons and carrying 4,000 passengers, is…